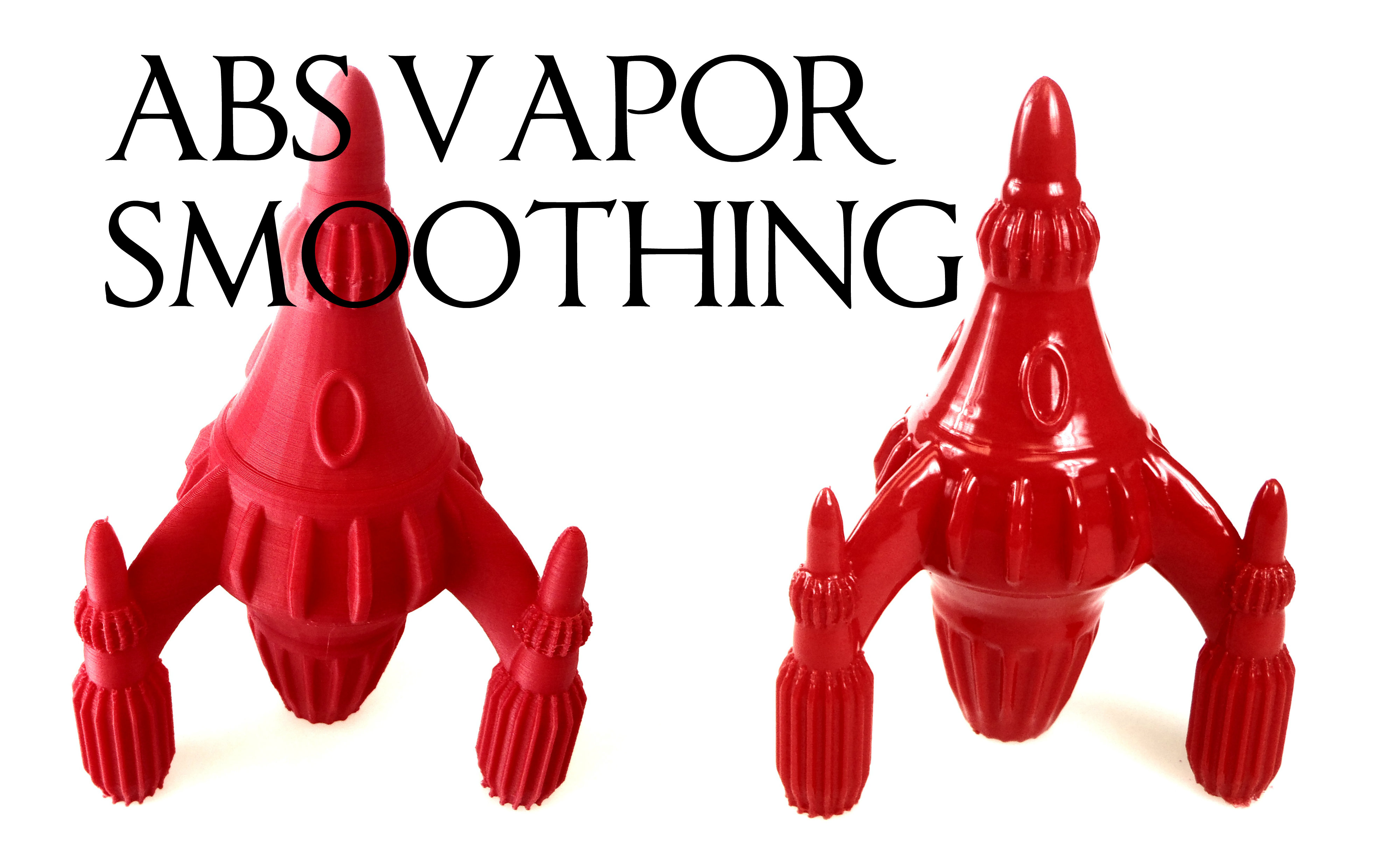 The look and feel of ABS filaments can be improved dramatically with a little bit of post processing using ABS solvents.

Probably the most common method of post-processing ABS involves the use of solvents to dissolve the surface layer of a printed object.

The most popular ABS solvent for ABS vapor smoothing is Acetone. It is the common ingredient in nail polish, so it is very cheap and effective.

In a hurry? You can buy a bottle of acetone here

How to use ABS solvents for vapor smoothing

After using a solvent on your ABS prints, you will see a dramatic improvement in smoothness and luster. The improvement is so great that many 3D printer owners end up incorporating some form of post processing in their usual printing routine.

Check out full instructions for vapor smoothing here. You can also find other methods for post-processing there.

But for now, here are the basic steps of ABS vapor smoothing:

This video explains the process in more detail:

In this article, we will cover some of the solvents you can use to improve the look and feel of objects printed with ABS. Some of the ABS solvents below are dangerous. 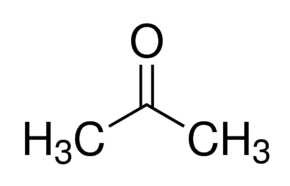 Acetone is by far the most popular post-processing solvent used in the 3D printing. It is the active ingredient in nail polish and paint thinner.

Acetone is also used to dissolve epoxies and superglue. Because of its popularity and vast range of uses, Acetone is widely available in hardware stores and on Amazon.

Acetone is most commonly used in the context of 3D printing as the main ingredient in a vapor baths for objects printed with ABS prints. The technique involves placing an ABS plastic object into a sealed container with a small amount of Acetone for a few minutes up to a few hours.

The acetone is not applied directly to the ABS. Rather, it is applied to cloth or poured into a container and allowed to evaporate into the enclosure containing the ABS print.

The vapor slowly dissolves the surface of the ABS, giving a smooth and shiny quality.

Butanone or MEK is a chemical solvent with similar properties to Acetone.

It is produced at industrial scales and is used in a wide variety of applications, from model cement for connecting parts of hobby scale model kits and in the production of polymers.

MEK is also the solvent in dry erase makers that allows the dye to erasable.

MEK can be used to dissolve ABS as well, although it takes longer dissolve the ABS than Acetone. However, using MEK as a vapor smoother for ABS is unusual.

Most of the time, MEK is used to fuse to ABS parts together. MEK is also super cheap compared to other similar solvents. 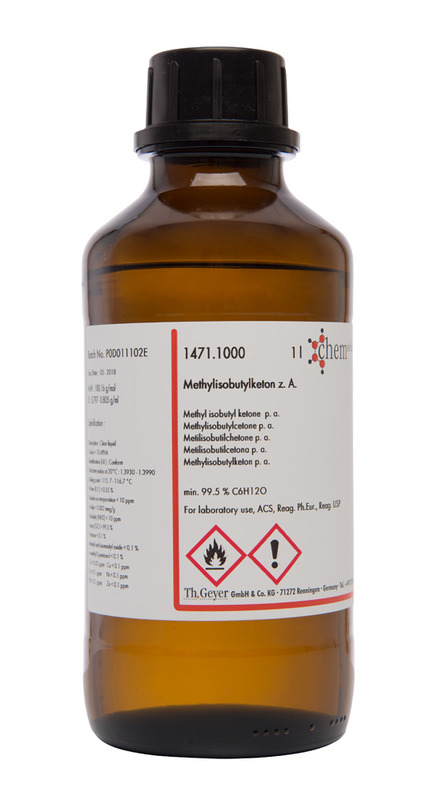 MIBK is derived from Acetone and can be used to bond ABS parts together or give a shine to the surface of ABS prints. It acts as a welding agent for ABS parts, fusing the pieces rather than gluing them together.

Unlike other the other ketone solvents on this list, it has low solubility in water. That means that you can’t mix it with water to dilute it. As a result, it water isn’t very effective at cleaning up spills. 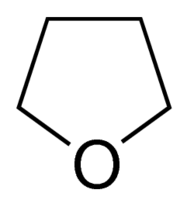 THF dissolve PVC plastic very well and is the main ingredient in PVC adhesives. It is also used as degreaser for metal parts in industrial settings. In fact, most suppliers won’t even send THF to a not industrial address because of it’s high combustibility.

In 3D printing, it can be used with PLA as an adhesive as well as to improve the look and feel of objects printed with PLA. However, it can also be used in exactly the same way on ABS, making it a versatile solvent for 3D printers. There are better solvents, but this stuff works.

Just make sure you get rid of it before the expiry date on the bottle because over time, and THF becomes combustable. In other words, after the expiration date, a bottle of THF effectively becomes a bomb, as demonstrated by the video below:

Butyl acetate is an active ingredient in nail polishes and, like other esters, will dissolve ABS well.

It is primarily used for flavoring fruit candies due to its apple and banana fragrance. It is a flammable, colorless liquid at room temperature, so make sure to take proper safety precautions when applying it to your prints.

ABS Solvents: Other Chemicals (not suitable for home use) 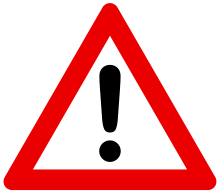 In many countries these chemicals are strictly controlled due to their high toxicity and combustibility, so if you do find yourself in their presence, be extra careful. 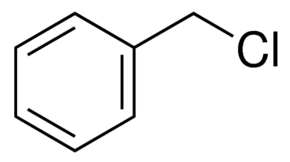 Benzyl chloride is a chlorinated hydrocarbon and is a precurser to benzyl esters that are commonly used as flavorings, perfumes and plasticizers. Benzyl chloride can also be used to synthesise methamphetamine and other amphetamine class drugs.

As a result, sales of Benzyl chloride are monitored by the FDA. Combined with the fact that it is classified as an extremely hazardous substance in the United States, it is not a good candidate for ABS post-processing for home 3D printers.

Carbon Tetrachloride was once widely used in fire extinguishers and as a refrigerant. However, its use in these applications was discontinued due to its contribution the depletion of the Ozone layer as well as its toxic effects on the central nervous system.

As solvent, it is effective when used on ester-based polymers. But its dissolving power is low, and due to its toxicity, it is rarely used as a solvent today.

Chloroform is a widely used chemical in many applications in the chemical industry. As a solvent, it is effective for dissolving fats, oils, rubber, resins and other related chemicals.

As a result it can be used to smooth both PLA and ABS prints. However, due to its toxic and potentially lethal effects when inhaled, the use of chloroform with PLA and ABS prints should be avoided. If you do decide to use it, take extreme precaution against inhalation or any other contact with the substance. 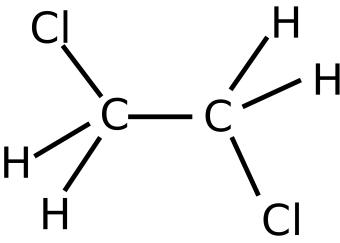 Also known as ethylene dichloride (EDC), this chemical is commonly used in the production of PVC and a variety of other consumer goods and automotive parts. While it is banned from use as a solvent in household applications, it is used in industrial applications as an intermediate chemical in various chemical synthesis processes.

Notably, in 2009, it was reported that some toys and holiday decorations from China made out of molded plastic released EDC at high enough levels to cause toxicity and produce a possible cancer risk. It is definitely not suitable for post processing ABS or other filaments, though it could dissolve these polymers.

While there are several chemicals that can be used for vapor smoothing of ABS and other plastics, acetone is the most popular. You can purchase acetone at many hardware stores and online at Amazon.com.

The quality of your printed objects will improve dramatically and with a little practice, you can incorporate vapor smoothing baths for ABS into your printing routine fairly easily.

We hope you found a solvent in this list that works well for your purposes. If you disagree with anything above, let us know in the comments section below.

Also, if you know of any other solvents that you think belong on this list, feel free to contact us about it.

Safety Note: Acetone and the other chemicals on this list are dangerous. They are flammable and can cause irritation to the skin and lungs when inhaled.

Wear protective clothing and take precautions to remove flames and spark producing objects from the area you are using these chemicals in. Only use them in well ventilated areas.

Seek medical help immediately if you are exposed to these chemicals. Observe all manufacturer’s recommendations for safety, material handling and storage.